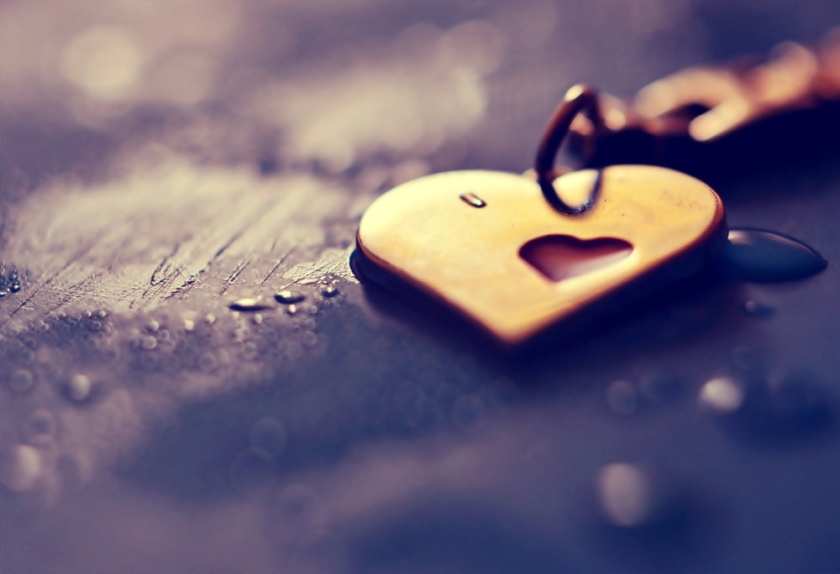 Commitment is not a sexy word.

When I think sexy, I think fun, sporadic, and free with commitment representing chains, predictability, and settlement. However, when I got married, commitment was not the frappy and bloated picture of a housemaid I had always secretly envisioned the word to look like (in my mind, I do associate some adjectives with pictures).

I have been with the love of my life for eight years -we married in 2011 and since 48 hours after we met, we are around each other 24-7 of each day.  I often joke that we have really been together 24 years as most couples have separate jobs and have a few hours after work to interact with one another. Are there times where we want to strangle the other? Yes. However, in reflection upon thinking what makes a relationship either successful or unsuccessful it is related to one word: commitment.

God knows, with the divorce rate as it is today combined with the attitudes of pre-marital sex being more commonplace, really the only marriage security is, in essence, that promise, or title, of “commitment” two people make to one another. And it’s a choice that one makes to keep that commitment.

So while commitment isn’t per say sexy, it is the epitome of class and holds the most stable of allures that are free from the constraints of time.