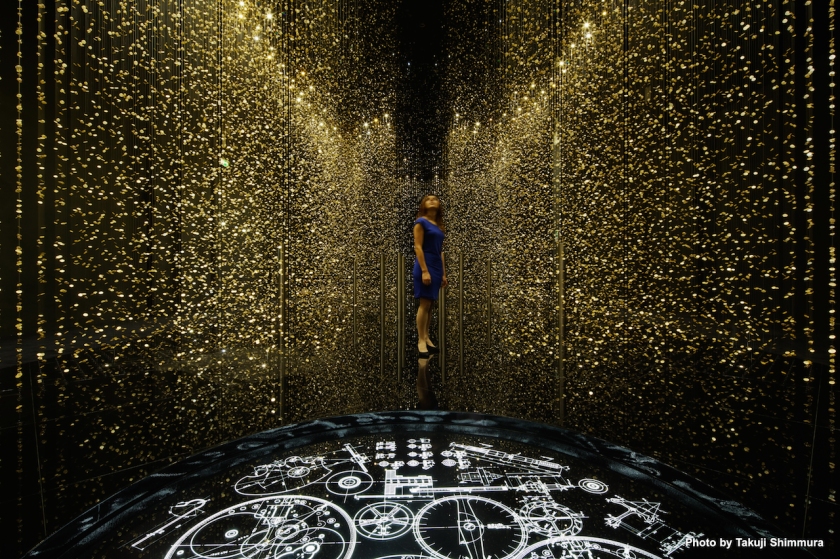 Einstein’s Theory of Special Relativity is based on the idea that two objects move at constant speeds relative to each other. I believe this theory is relative to personal relationships, but in order to coordinate my logic, once must understand Einstein’s basic principles scientifically, first.

Applying Einstein’s theory, imagine you are in spaceship traveling through the galaxy. While in space, you come across another spaceship piloted by astronaut Amber. Both of you are moving in different spaceships and want to compare your observations to each other. Einstein’s Theory of Relativity states that in such case, the only two principles that matter is how fast you and Amber are moving with respect to each other.

Now imagine in the spaceship you are holding a “laser so it shoots a beam of light directly up, striking a mirror you’ve placed on the ceiling. The light beam then comes back down and strikes a detector. However, if astronaut Amber were spying on you, as in the bottom of the figure, it would be a different story. 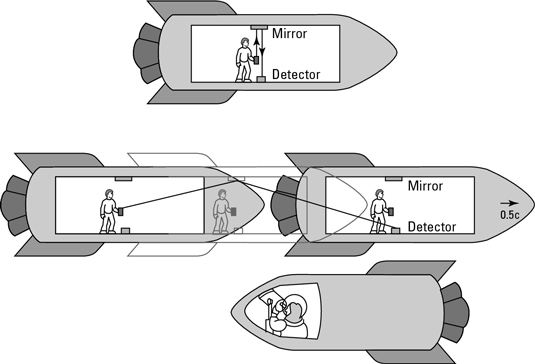 “Amber would see your beam of light travel upward along a diagonal path, strike the mirror, and then travel downward along a diagonal path before striking the detector. In other words, you and Amber would see different paths for the light and, more importantly, those paths aren’t even the same length. This means that the time the beam takes to go from the laser to the mirror to the detector must also be different for you and Amber so that you both agree on the speed of light” (Jones and Robbins).

This is scientifically known as time dilation. While it may not make much sense, space and time are intimately linked together to where the transformation equations work out so that speed of light is perfectly consistent for both observers.

In a Narcissistic relationship, the Narcissist uses knowledge to ensnare his or her prey, similar (if not identical) to spying on someone. When someone is unaware that they are being preyed upon in such a matter, it changes the rate in which both people are traveling and single handedly dooms the relationship. Most people cannot fathom Narcissist’s behavior, but it is doubtful that even a Narcissist is aware of the scientific paradox they inevitably set-up for themselves.

More specifically, Einstein formulated through the equation E=MC² that an object will go faster to match the speed of light, but will also get heavier in the process. As it is nearly impossible for a heavier object to speed up, “matter can be turned into energy and energy can be turned into matter because a fundamental connection exists between the two types of substance” (Jones and Robbins).

This cycle is only rectified when both people are able to match each other at the same pace relative to each other. The Narcissist would describe this phase as “No Contact” when the victim refuses to interact with the Narcissist any longer. However, before that stage can be reached (if it ever is for some), the victim embarks down a solo journey of healing as the Narcissist moves forward to greener pastures to repeat the cycle over again.

However, the truth of the matter is that until two people travel at a rate relative towards each other to reach the speed of light, the relationship is destined for failure and will leave the Narcissist in an insanity loop until another proposed method is introduced that rectifies this relatively informative scientific principle.

The science in this blog post was written based on the article: Einstein’s Special Relativity by Andrew Zimmerman Jones and Daniel Robbins.

The picture was taken from DGT architects Tsuyoshi Tane which was an exhibit at 2014’s MILAN DESIGN WEEK. The theme was light is time. To read more, click here.

Nothing in this article is intended to shadow the severity of both mental and physical abuses a Narcissist will inflict upon a victim, but to point out a hypothesis for part of the unexplained emotions relating to the termination of a Narcissistic relationship.